You are here:
Blog PostsShort Story 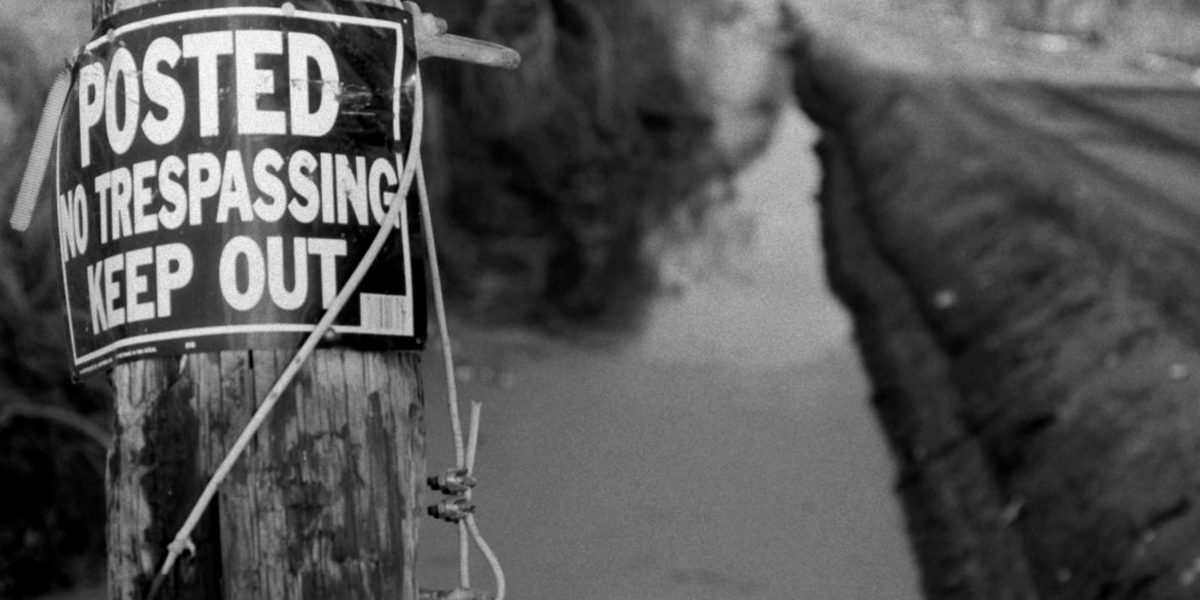 William sat quietly on a park bench. He had been sitting there for just about two hours, eyes affixed on a family that was having lunch at a picnic table across the trail. A pretty dark-haired woman wiping the hands and faces of two small boys seated with her, and a sharp looking man with a plastic smile. All of them were dressed more appropriately for an evening out than a summer afternoon in the dirt. They were laughing, passing food to each other, and smiling for the camera man who was stationed next to them to capture these happy moments.

He waited until he saw the photographer start to pack up and then casually approached.

“Mr. Ryan?” William asked with a smile and an offer of his hand. The man returned his smile and shook his hand. “I thought that was you,” William nodded a greeting at the man’s wife and his children. They responded with friendly waves. William continued, “I just wanted to say hello.”

“No, not personally, but I think we have some mutual friends.”

“I certainly do not want to disturb you and your family on such a nice day, I know you are a busy man, things to do; some decisions to make,” William said. At that last comment, the man’s smile faltered. “We’ll talk at another time,” William added maintaining the same casual smile. He nodded at the pretty dark-haired woman and left.

He took an extra long walk back to his apartment. Not really worth the effort of a cab. William’s apartment was nicer than his last one. It was still modest, but nice neighborhood modest. No hookers at his door as of yet. He had only been here a week, and was still becoming accustomed to his nice neighborhood surroundings. For the past few years, William had a steady and well-paying job with a local club owner and had been involved in a variety of conversations like the one he had at the park. Most of the time, a conversation with William was sufficient. His facial scar had been all but erased, it was a condition of hire by his employer, but he looked scary enough without it. At twenty-five he had acquired a tremendous amount of ill-gotten money for his age, and finally decided to level up to a quieter place to live.

He was just fixing himself a sandwich when he noticed a smudge on the sink. A red one. William considered it. He had not been bleeding lately, but this was the second time he had found blood in the house.

He took his sandwich to the couch and sat down. As he did, his put one leg on the coffee table and it landed on a book. He nudged the book over with his foot and stopped eating. He put the sandwich down and stood.

William brushed off his hands and started looking around his place. He looked in the bedroom, under the bed, in the closet; the bathroom; he opened his nightstand and saw his gun. The boxes containing money were undisturbed. He checked the windows to find them secure. He returned to the kitchen and saw a small child.

There was a boy in his kitchen.

“You live upstairs, right?” William asked. He recognized him from passing in the stairwell. Small, brown hair, brown eyes, pale skin; maybe seven or eight. He had the remnants of a swollen lip.

“I didn’t know you were here,” he mumbled starting to fight back tears. “I thought it was empty.”

“You left blood on the sink.”

“I fell! You’re not gonna tell anybody are you? Please don’t tell my mom!”

“I didn’t touch anything-just the TV.”

“I won’t tell anyone,” William repeated. “How are you getting in here?”

“Over there,” the boy pointed to the vent cover in the corner. “To the storage room.”

William knelt and examined the register. It was just big enough for the boy to fit through. “That opens to the storage room?” He asked.

“Yeah, kinda. You gotta crawl around the corner. Someone musta put a box there, I couldn’t get out. I’ll go home right now, though. I’ll go,” he said and started to try and pull the door open. He realized he could not reach the deadbolt and looked at William. “Can you open it?”

William opened the door and the little boy ran out and up the stairs. William returned to his sandwich.